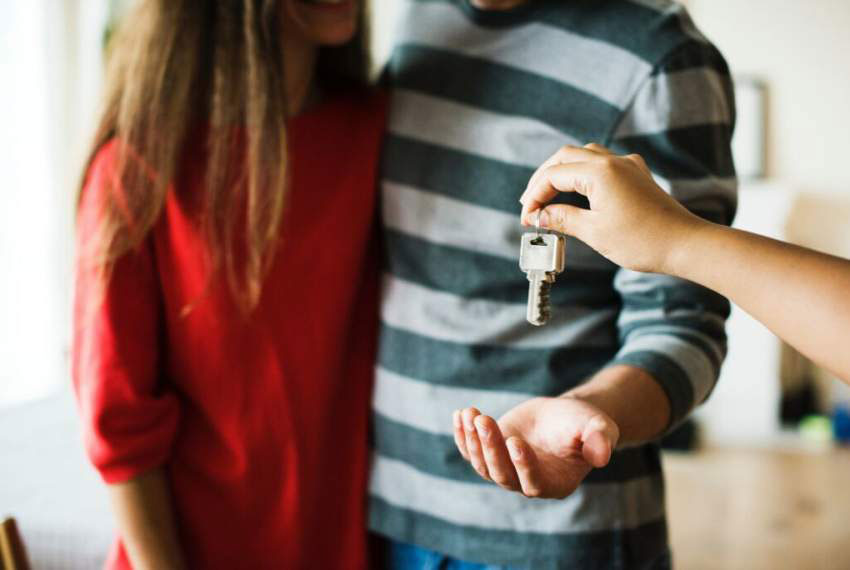 According to a new report by Rightmove, house sellers in the UK are getting an average of £10,000 less than the price they originally listed their properties for.

This reflects an increasing disparity between final listed asking prices and agreed sale figures which have risen from 2.8% to 3.3% over the past two years as the UK has staggered through Brexit negotiations.

The latest stats show a significant slowdown in price growth across the UK although the report emphasizes that the picture varies greatly from region to region.

In the West Midlands, the only other region to have seen house prices fall in recent months, the price achieved has instead risen from 96.4% of the final asking price in 2014 to 97.5% in 2018, making it the strongest region outside Scotland for achieving near asking price.

Scotland records the smallest difference with sellers achieving 99.4% of the final asking price, but its different selling system which is based on sealed bids has a direct influence on price growth.

Rightmove was keen to point out that buyers should not expect a discount as these figures ‘are just averages’ and many properties still sold for the asking price or even over if sought-after or already attractively priced.

Miles Shipside, director of Rightmove, said: ‘Home buyers are seeing average asking prices at their highest ever level with upwards price pressure getting stronger the further away you move from London.

‘However, higher prices stretch buyers’ willingness to pay or ability to afford them.’

Typical first-time-buyer properties with two bedrooms or fewer are up by 2.2% average year-on-year, while the sector favoured by second-steppers, mainly comprising three-bedroom properties, saw a 2.7% rise.

In contrast, the more expensive top of the ladder category, typically detached with four bedrooms or more, has a more muted annual rate of increase of 0.9% and is still behind its peak set in October 2017 (£542,347), Rightmove said.

Brian Murphy, head of lending for Mortgage Advice Bureau, said the Rightmove index showed once again a diverging market, with London experiencing a cooling in terms of both values and buyer activity, while other areas see ongoing upwards pressure on pricing due to lack of available properties for sale against significant demand.

‘Against that context, it’s not surprising that the average UK asking price has reached a new high, as for vendors in those areas where supply is tight, there is of course a temptation to test the water with a higher asking price,’ Murphy said.

‘However, what our mortgage advisers are seeing at the coalface is not only that properties which are being marketed at an ambitious marketing price are taking much longer to sell, even in areas of high demand, but also that the vendor then opens themselves up to the potential of the property being down-valued at survey stage.’

Murphy also noted how prices achieved by sellers across the rest of the UK appear to have increased in the last four years, whereas in London they have gone in the opposite direction.

‘Certainly, it would seem that this is a continuation of what we have observed before and until such times as we see a significant uptick in terms of more properties coming onto the market in areas of high demand, it’s likely to be ‘more of same’ going forward too,’ he added.

The British property market has been struggling against a backdrop of political and economic uncertainty over the past two years. As we approach the Brexit deadline, investors’ concerns are becoming heightened as the prospect of a ‘no-deal’ outcome becomes a looming reality.

A Secured Partnership Investment (SPI) is a short-term instrument that allows you entry into one of the only Brexit-proof sectors in the UK: hotels and hospitality. While other businesses have been contracting in uncertain markets, the Signature brand has become stronger buoyed by significant growth in domestic and international tourism.